Yep. I did another one. Let me know what you think. 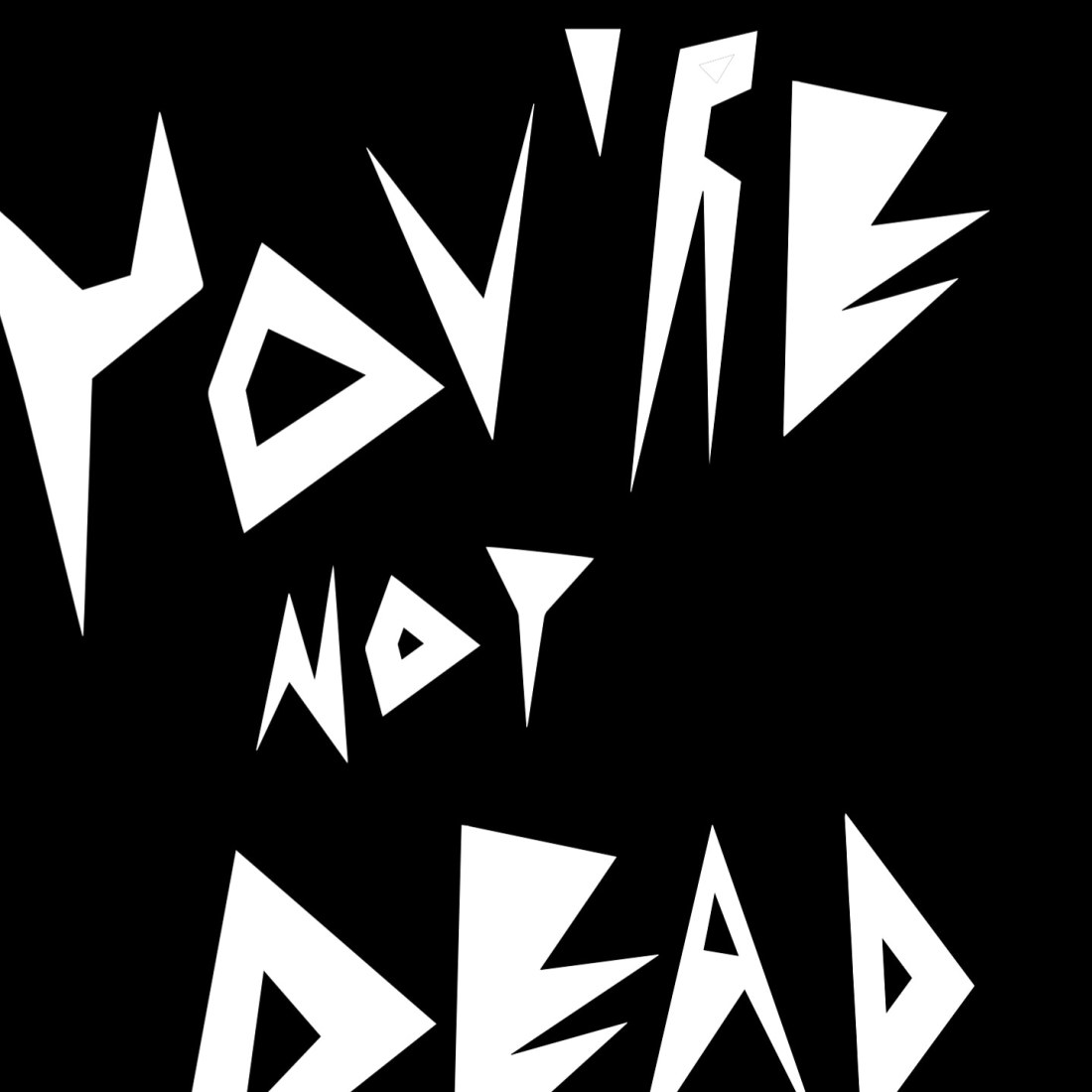 I tried my hand at making a podcast. Let me know how it turned out.

I am a stats whore. I love to watch numbers move.

With that said, I get discouraged easily when I don’t move from where I think I should be.

I posted the re-master of the drum video I shared the other month a week ago, and it has a tenth of the hits. I stared at the page, trying to figure out why I didn’t have even a quarter of the views on it then I had on the poor quality one.

Then, after not ten minutes of looking, I remembered that I forgot to post the update was even available on this page. So, no one even knows that it exists!

That’s where I am at now. That is the point of this update! I POSTED A BETTER VERSION OF ME DRUMMING! Well, better sounding. It still cuts off awkwardly, and still looks like hell, BUT IT SOUNDS BETTER!

Also, I did a music video for a demo Hannah (my old guitar player) recorded the other day. You should check that out.

Please, listen to the other recordings by Livestalk and consider buying something from them.

You can find the link here.

The other day my parents sent me a rather unnerving question. They had found an old video recorder, it was full, but had one video. There was no further information than that.

I was not a bad kid. I would not have recorded anything damning. Not usually, anyway. Still, my blood ran cold at the thought of what I found interesting enough to record.

Turns out, it was me drumming for just over three minuets.

I use the quotations to emphasize the video is new TO THE INTERNET! It was recorded several years ago, and it cuts off randomly. Sound quality is shit, but I was near the top of what I could do musically. Judging by the recording and how it randomly cuts off, I think the really impressive stuff was played just after the end. That does not excuse that the video is still kind of neat, and contains a being not massively explored.

Give it a watch! Let me know what you think.

Just a reminder that Martha comes out on Friday. I am super proud of it, and excited to see what everyone thinks. This also means there will not be a “plain text.” update on Sunday, but I will return the week after with more information and, hopefully, Good News!

For being a fan of music all of my life, I am terrible at listening to it. I usually deconstruct every part, learn lyrics to sing poorly, or use it as a backtrack for writing. Over the last week, I have started to just sit down and let it all happen.

No, it did not revolutionize music for me. Also, if I pointed all the ways that I could listen to it differently would be ironic: I would just be using music as I did in the past. I also will not say that I meditated to it, because that would just be using it as a backtrack again. What did happen is amazing. I just zoned out and let the sounds flow over me. I was able to enjoy music without the distraction of me trying to learn it without learning it.

I guess that comes with knowing six instruments mildly well. I cannot speak for everyone, but I tended to learn the parts without learning the parts. In the past, I would be able to perform songs that I never played along with. Great for pick-up gigs where you are playing covers with a band you have never practiced with, horrible for enjoying something. I tended to get wrapped up in changes. I would avoid things that sounded too much like something else. What I thought was a distaste for a lack of originality was actually a fear of performing an accent or key out of place. I was giving myself performance anxiety without performing.

Self discovery and self exploration are things I find myself doing a lot now. Most people probably look at my discoveries and laugh. They might be embarrassed for me for just figuring that out. Friends might be reading this and saying “no fucking shit you moron” but I feel like my putting this realization out into the world may garnish several other people noticing they do it to.

This thing (rant?) is thanks to me listening to the same channel that I have been listening to for far too long now. It is available 24/7 so I just put it on whenever I want to listen to something but not get distracted by it. It was through that thought process that I gradually deconstructed the way I listen to music and came to that startling discovery

Today I feel like highlighting an album that I have owned for a long time, but only recently gave the proper listening to. Beautiful. Haunting. Amazing. This duo is brilliant at what they do. I will admit, this album is only recommended for the minority. Listen to it first before committing to buying.

Hi! I forgot to finish writing the post I intended for tomorrow, and I forgot that I had nothing finished in time. Please allow this post as filler.

I have had a busy couple of weeks. I started reading and re-writing parts of my next book. Hopefully, I will have the fix done in the next couple of days.

I also got a new air cushion for my wheelchair! The basic layout of my seat is four air chambers all with thin wall between them. My last seat had a hole (or something) in the back-right section. They are notorious of falling apart after two years, so I was not surprised. It is kind of strange, I can go days without having to fill it again! How will I ever get my exercise now?!

My mother-in-law is not doing well. I really hope that I do not have to wish her a peaceful rest in the near future. My wife is very stressed, but is handling the situation with incredible grace. I do not envy her position, and I wish her entire family my condolences in this difficult time.

On the obsessive music front: I remembered that I had the Juno soundtrack! I am actually embarrassed how long it has been since I listed to any of these songs. I you know the soundtrack, you are already well aware of how interesting it is. I will not say it is horribly diverse, all of the songs follow a theme, but I will point out how it scratches an itch. It is rare that you can find an album where all the songs share a mood. It is even more rare that you can find a compilation where ever song on a soundtrack scratches the itch for different, yet mature, sounding music.

Or, I am horribly wrong.

Oh! Please consider donating to my Patreon. It can be as cheap, or as expensive, as you wish! I am tossing around reading You’re Not Dead on YouTube as a collection of videos. Let me know if you would be interested in that.